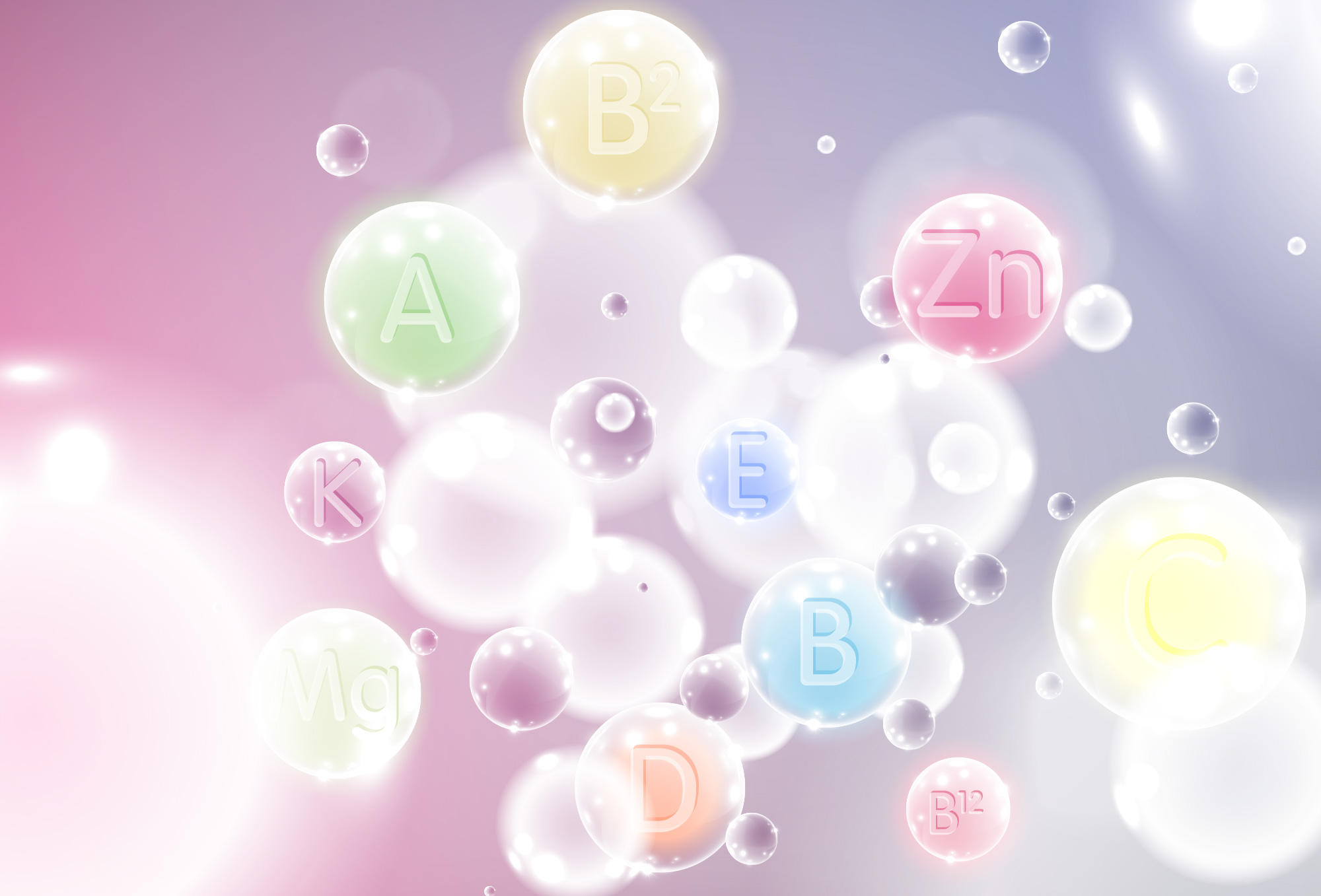 Lutein (/ˈluːtiː.ᵻn/  or /ˈluːtiːn/ ;[2] from Latin luteus meaning "yellow") is a xanthophyll and one of 600 known naturally occurring carotenoids. Lutein is synthesized only by plants and like other xanthophylls is found in high quantities in green leafy vegetables such as spinach, kale and yellow carrots. In green plants, xanthophylls act to modulate light energy and serve as non-photochemical quenching agents to deal with triplet chlorophyll (an excited form of chlorophyll), which is overproduced at very high light levels, during photosynthesis. See xanthophyll cycle for this topic.

Lutein is obtained by animals directly or indirectly, from plants. Lutein is apparently[citation needed]employed by animals as an antioxidant and for blue light absorption. Lutein is found in egg yolks and animal fats. In addition to coloring yolks, lutein causes the yellow color of chicken skin and fat, and is used in chicken feed for this purpose. The human retina accumulates lutein and zeaxanthin. The latter predominates at the macula lutea while lutein predominates elsewhere in the retina. There, it may serve as a photoprotectant for the retina from the damaging effects of free radicals produced by blue light. Lutein is isomeric with zeaxanthin, differing only in the placement of one double bond.

The principal natural stereoisomer of lutein is (3R,3′R,6′R)-beta,epsilon-carotene-3,3′-diol. Lutein is a lipophilic molecule and is generally insoluble in water. The presence of the long chromophore of conjugated double bonds (polyene chain) provides the distinctive light-absorbing properties. The polyene chain is susceptible to oxidative degradation by light or heat and is chemically unstable in acids.

Lutein is present in plants as fatty-acid esters, with one or two fatty acids bound to the two hydroxyl-groups. For this reason, saponification (de-esterfication) of lutein esters to yield free lutein may yield lutein in any ratio from 1:1 to 1:2 molar ratio with the saponifying fatty acid.

Lutein was traditionally used in chicken feed to improve the color of broiler chicken skin.[citation needed] Polled consumers viewed yellow chicken skin more favorably than white chicken skin. Such lutein fortification also results in a darker yellow egg yolk. Today the coloring of the egg yolk has become the primary reason for feed fortification. Lutein is not used as a colorant in other foods due to its limited stability, especially in the presence of other dyes.[citation needed]

Lutein was found to be concentrated in the macula, a small area of the retina responsible for central vision. The hypothesis for the natural concentration is that lutein helps keep the eyes safe from oxidative stress and the high-energy photons of blue light. Various research studies have shown that a direct relationship exists between lutein intake and pigmentation in the eye.[3][4][5][6][7][8][9]

Lutein may play a role in Haidinger's brush,[citation needed] an entoptic phenomenon that allows humans to detect polarized light.

Several studies show that an increase in macula pigmentation decreases the risk for eye diseases such as age-related macular degeneration(AMD).[10][11][12] The only randomized clinical trial to demonstrate a benefit for lutein in macular degeneration was a small study, in which the authors concluded that visual function is improved with lutein alone or lutein together with other nutrients and also that more study was needed.[11]

There is epidemiological evidence of a relationship between low plasma concentrations of lutein and zeaxanthin, and an increased risk of developing age-related macular degeneration (AMD). Some studies support the view that supplemental lutein and/or zeaxanthin help protect against AMD.[13]

In 2007, in a six-year study, John Paul SanGiovanni of the National Eye Institute, Maryland, found that lutein and zeaxanthin protect against blindness(macular degeneration), affecting 1.2 million Americans, mostly after age 65. Lutein and zeaxanthin reduce the risk of AMD.[13]

There is also epidemiological evidence that increasing lutein and zeaxanthin intake lowers the risk of cataract development.[13][15] Consumption of more than 2.4 mg of lutein/zeaxanthin daily from foods and supplements was significantly correlated with reduced incidence of nuclear lens opacities, as revealed from data collected during a 13- to 15-year period in the Nutrition and Vision Project (NVP).[16]

A study by Stringham and Hammond, published in the January/February 2010 issue of Journal of Food Science, discusses the improvement in visual performance and decrease in light sensitivity (glare) in subjects taking 10 mg lutein and 2 mg zeaxanthin per day.[17]

Lutein is a natural part of human diet when fruits and vegetables are consumed. For individuals lacking sufficient lutein intake, lutein-fortified foods are available, or in the case of elderly people with a poorly absorbing digestive system, a sublingual spray is available. As early as 1996, lutein has been incorporated into dietary supplements. While no recommended daily allowance currently exists for lutein as for other nutrients, positive effects have been seen at dietary intake levels of 6–10 mg/day.[18] The only definitive side effect of excess lutein consumption is bronzing of the skin (carotenodermia).

The functional difference between lutein (free form) and lutein esters is not entirely known. It is suggested that the bioavailability is lower for lutein esters, but much debate continues.[19]

As a food additive, lutein has the E number E161b (INS number 161b) and is extracted from the petals of marigold (Tagetes erecta).[20] It is approved for use in the EU[21] and Australia and New Zealand[22] but is banned in the USA.[citation needed]

In humans, the Observed Safe Level (OSL) for lutein is 20 mg/day.[26] Although much higher levels have been tested without adverse effects and may also be safe, the data for intakes above the OSL are not sufficient for a confident conclusion of long-term safety.[26]

In mice, the LD50 exceeded the highest tested dose of 10 g/kg of body weight, and the no-observed-adverse-effect level (NOAEL) was determined as 1 g/kg/day, also the highest dose tested.[27]

The lutein market is segmented into pharmaceutical, nutraceutical, food, pet foods, and animal and fish feed.

Apart from the customary age-related macular degeneration applications, newer applications are emerging in cosmetics, skin care area as an antioxidant. It is one of the fastest growing areas of the US$2 billion carotenoid market.[28] 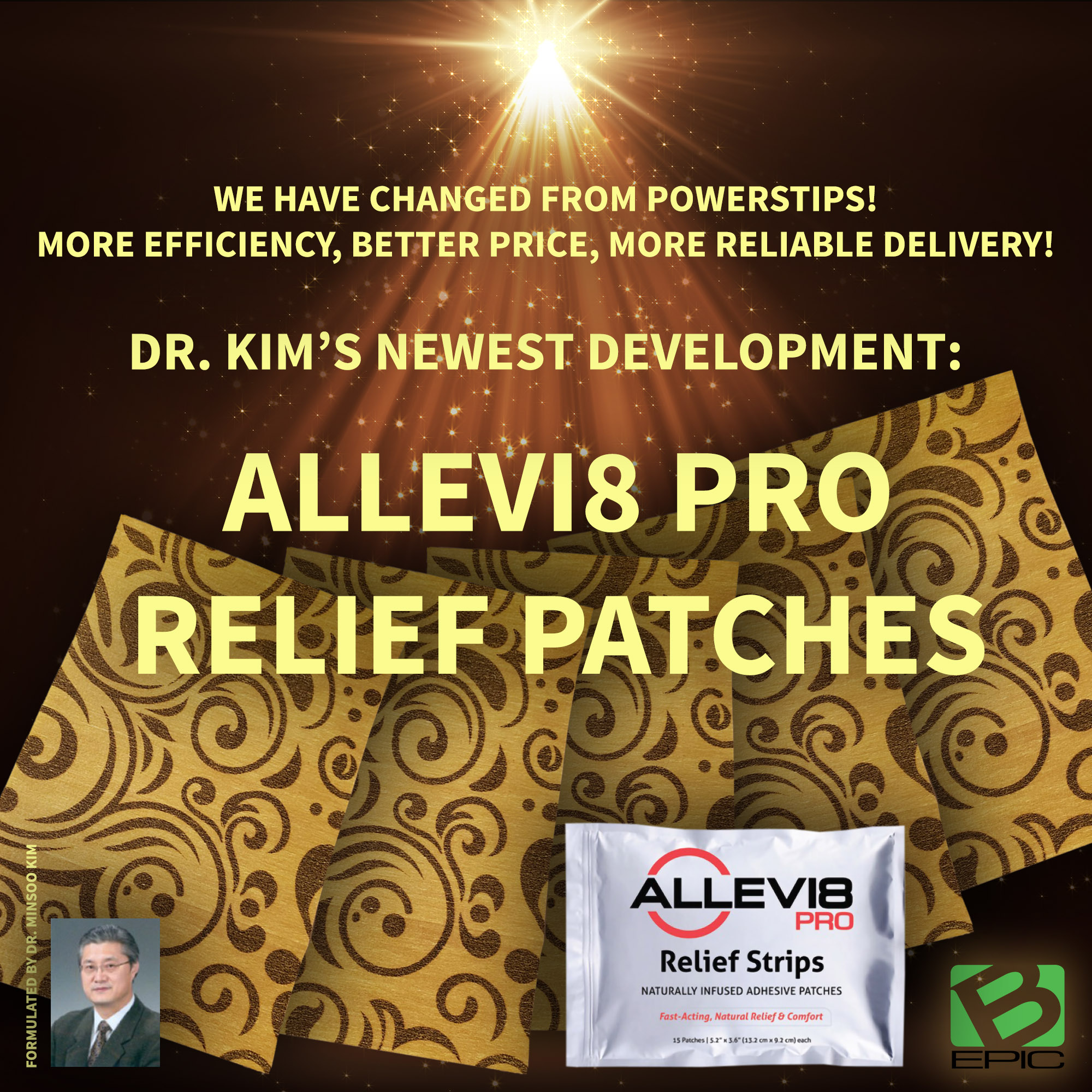