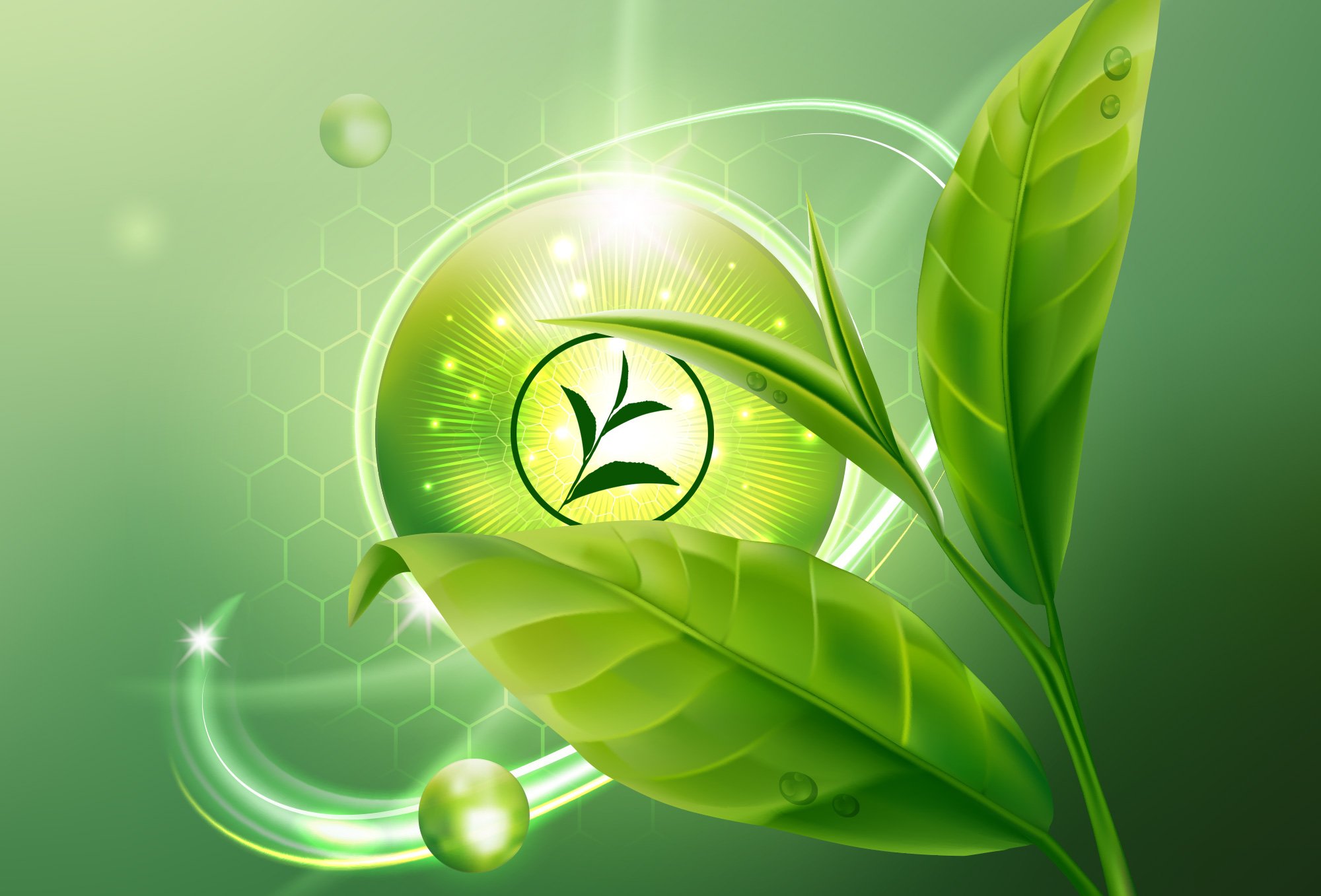 Green tea does more than just keep you awake, it can also make you smarter.

The key active ingredient is caffeine, which is a known stimulant.

It doesn’t contain as much as coffee, but enough to produce a response without causing the “jittery” effects associated with too much caffeine.

What caffeine does in the brain is to block an inhibitory neurotransmitter called Adenosine. This way, it actually increases the firing of neurons and the concentration of neurotransmitters.

Caffeine has been intensively studied before and consistently leads to improvements in various aspects of brain function, including improved mood, vigilance, reaction time and memory.

However… green tea contains more than just caffeine. It also has the amino acid L-theanine, which is able to cross the blood-brain barrier.

L-theanine increases the activity of the inhibitory neurotransmitter GABA, which has anti-anxiety effects. It also increases the production of alpha waves in the brain.

Studies show that caffeine and L-theanine can have synergistic effects. The combination of the two is particularly potent at improving brain function.

Because of the L-theanine and the smaller dose of caffeine, green tea can give you a much milder and different kind of “buzz” than coffee.

Many people report having more stable energy and being much more productive when they drink green tea, compared to coffee.

• In one study in 10 healthy men, green tea increased energy expenditure by 4%

• By mobilizing fatty acids from the fat tissues and making them available for use as energy, caffeine itself has also been shown to improve physical performance.

• In 2 different studies physical performance was improved by 11-12% on average from caffeine.

• Provides L-theanine, an amino acid shown to promote a state of calm awareness. Bottom line, green tea provides the benefits of alertness associated with caffeine without the “jittery” feeling often experienced as a side effect of coffee.

L-theanine helps to increase the neurotransmitters, GABA, which has and anti anxiety effect, and increases the production of alpha waves in the brain.

• Because of the L-theanine and the smaller dose of caffeine, green tea can give you a much milder and different kind of “ENERGY” than coffee.

• Many people report having more stable energy and being much more productive when they drank green tea, compared to coffee.

Research has found that green tea may help improve brain function in the short term, and it may also protect your brain in old age.

• Multiple studies show that the catechin compounds in green tea can have various protective effects on neurons in test tubes and animal models.

• In a study done with Japanese people they found that those who drank the most green tea had a 42% lower risk of developing type II diabetes.

• In 7 different studies with a total of 286,701 individuals, green tea drinkers had an 18% lower risk of becoming diabetic.

One of the more powerful compounds in green tea is the antioxidant EGCG.

• It is loaded with polyphenols like flavonoids and catechins, which function as powerful antioxidants .

• Green tea contains the potent antioxidant EGCG, which is high in polyphenols.

In a statement by Swen Wolfram, PhD, from Basel, Switzerland, he stated the following, “Due to the tremendous interest of the public and the scientific community, the health benefits of green tea were extensively investigated during the past few years. No other traditional beverage has received such widespread scientific attention, and knowledge about its positive effects is exceptional. The various health benefits of regular green tea consumption may finally result in a prolonged life span.”